StepBet Review: Can You Really Get Paid To Walk?

This post may contain affiliate links. Please read my disclosure for more info.

Can you really get paid to walk with StepBet?

But is it really worth your time?

Like most people, I get bored easily when it comes to exercising.  I have done so many things in the past to be more active, from doing T-25 to getting a gym membership and everything else in between.

I was super excited when I discovered that there are apps that pay you to walk.  What is better than being active and getting paid at the same time.  But not all apps are created equal.

Another app that I really like is Sweatcoin, but if you want to earn some serious cash ($10,000), check out HealthyWage.

StepBet is a fitness game that motivates you to move.  You join a game, place a bet on yourself, complete your personalized steps every week for the duration of the game.  The duration is usually 5 weeks plus 1 week of warm-up.

How Much Is The Bet?

The bet amount can vary from game to game, but most bets I see on the app are $40.

Don’t worry.  You’re not competing against anyone else.  As long as you meet your weekly goal, you will at least get your full amount back.

How Much Can You Earn?

This really depends on how big the pot is and how motivated the people in your group are.  This is what it looks like after I finished my game. 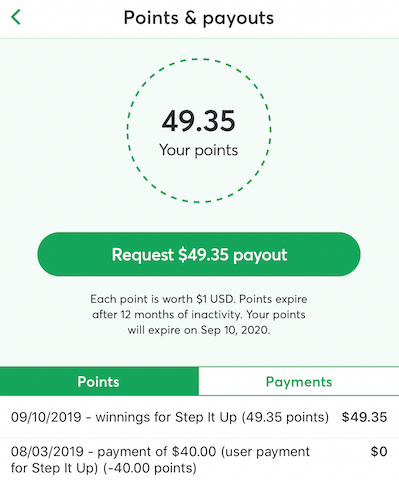 StepBet will not take a cut if everybody wins.  As long as you meet your step goals, you will get your full $40 back.

Should I Get Paid Membership?

You have an option to get a paid membership and it will set you back $50 per year.

Some advantages of being a paid member:  StepBet will not take the 15% cut and you can join up to 3 games at a time.

However, if you join a “non-member” game, StepBet would still take the 15% cut.  For you to receive the full amount, you’d have to join “members only” game.

But don’t think you’d be able to make that kind of money with “members only” games because the paid members are less likely to drop out of games.

There is something about having money on the line that really motivated me.  If you’re ready to join, then just follow the steps below:

Step 1:  Download the app for free on the Apple Store or Google Play.

Step 2:  Link it with one of the following trackers:

If you do not have one of the above trackers, you can use your phone to track your steps.  These should already come with your phone.

Step 3:  StepBet uses your data from your phone to customize your step goal for the game.  My iPhone was already connected to my Apple Health and StepBet was able to pull up my data right away.

Based on my steps from the previous week (which was pretty close to nothing), StepBet set a goal for me.  I need to have 4 active days and 2 power days each week for the duration of the game. 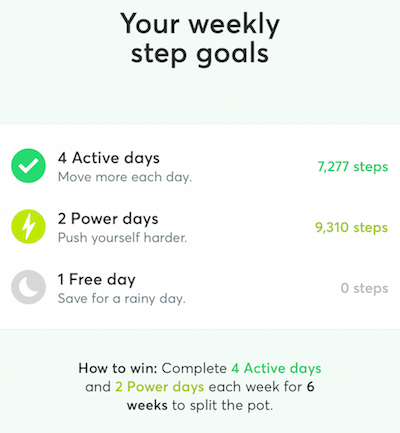 Notice how I didn’t even make goal at all the first week?  The first week is a warmup week and you have until Sunday to join or drop to get a full refund.

I didn’t even join until Sunday night of the first week.  Look at how inactive I was before the game! 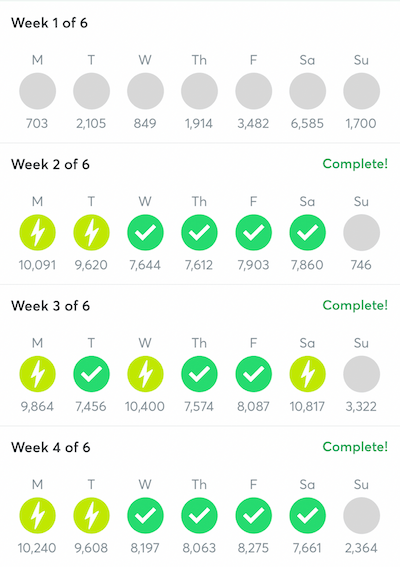 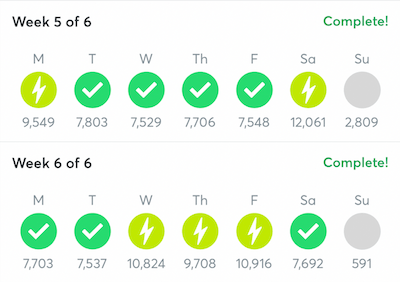 Step 5:  Get paid!!  This is the most exciting part of the game. 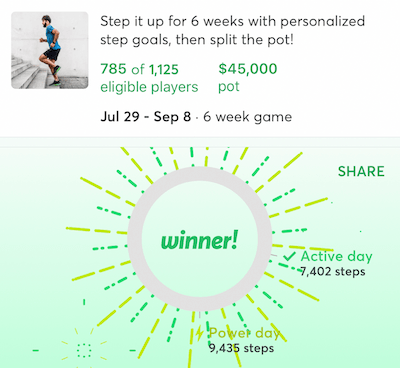 Look at the size of the pot!!!  Wouldn’t it be nice if I was the only winner? lol

The game started out with 1131 players and a few dropped due to medical reasons (car accident, broken foot, etc).  After the first week, you need a medical reason to get your money back.

My Strategy For Winning The Game

Unexpected things happen and sometimes there is nothing we can do about it.

This is what happened to me:  I hit a curb and blew out my tire, waited 2 hours in the dark for roadside assistance even though they told me only 45 minutes.  My kitchen sink exploded and the whole kitchen smelled like a sewer.  I had to deal with finding a plumber and spent 3 days cleaning it.

My strategy for going into the game was to do my 2 power days on Monday and Tuesday, 4 active days on Wednesday through Saturday.  It would allow me to have Sunday as a rest day and also a backup day.

If you look at my step summary above, you can see that I didn’t always get my power days at the beginning of the week and that is why it is important to get your steps in as soon as you can.

Related read:  10 Apps That Pay You to Walk

Final Thoughts:  Is StepBet Worth It?

Out of all the get paid to walk apps, StepBet is my favorite.  While you don’t make a lot of money with each game, you do earn real money.

Most games are 5 weeks + 1 warmup week.  It is long enough for you to see results, but not too long that you get burnt out.

I have successfully completed a few games and happy to say that I have managed to get most of my friends to sign up for StepBet (we’ve all made money from StepBet).

Give StepBet a try and let me know what you think of the app! 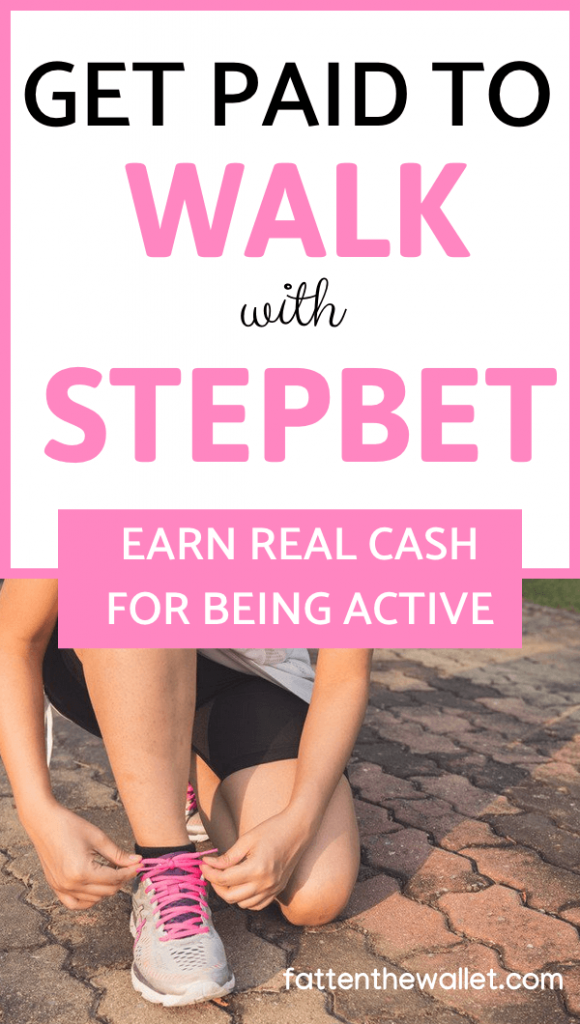 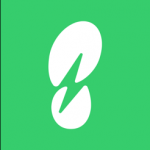 Signup today for free and be the first to get notified on new updates. 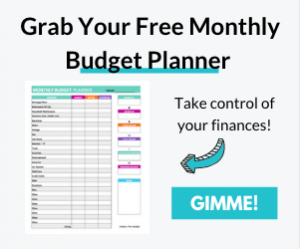 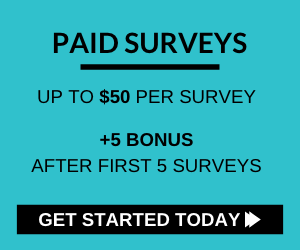 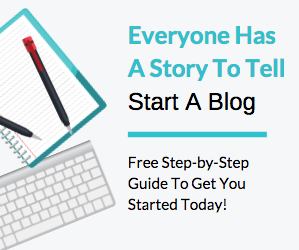 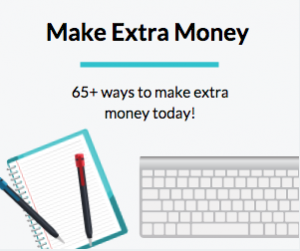